First-home buyers and investors might struggle to climb the property ladder this year as housing stock hit record low across New Zealand in December despite a year-on-year 19.2% increase in new listings, according to realestate.co.nz.

The latest data released by realestate.co.nz revealed 6,592 new listings in December 2020, with 1,064 more properties coming on to the market last month than in December, 2019. However, housing stock was still down year-on-year in almost every region in New Zealand, with 16 of 19 regions dropping to all-time lows since records began 13 years ago.

“Although it’s promising to see pockets of new listings coming on to the market across the country, it was largely our major centres that did the heavy lifting last month,” said Vanessa Taylor, a spokesperson for realestate.co.nz.

“We’re still seeing a lot of competition in the market, and I expect this will continue to drive strong prices in the first quarter of 2021, encouraged by low mortgage rates and a lack of international travel.”

Only 12,932 homes were available for purchase at the end of December, which was a 13-year record low and 29.1% less than the same time last year, according to realestate.co.nz.

“The stock shortage will likely continue to prove challenging for buyers at the beginning of 2021. This is a long-term factor impacting the New Zealand market, and the number of Kiwis returning from overseas, combined with low mortgage rates and lack of international travel, is only adding to the demand for property,” Taylor said. 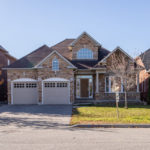 Refix or Refinance your Mortgage – What should I do? 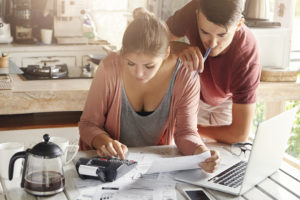